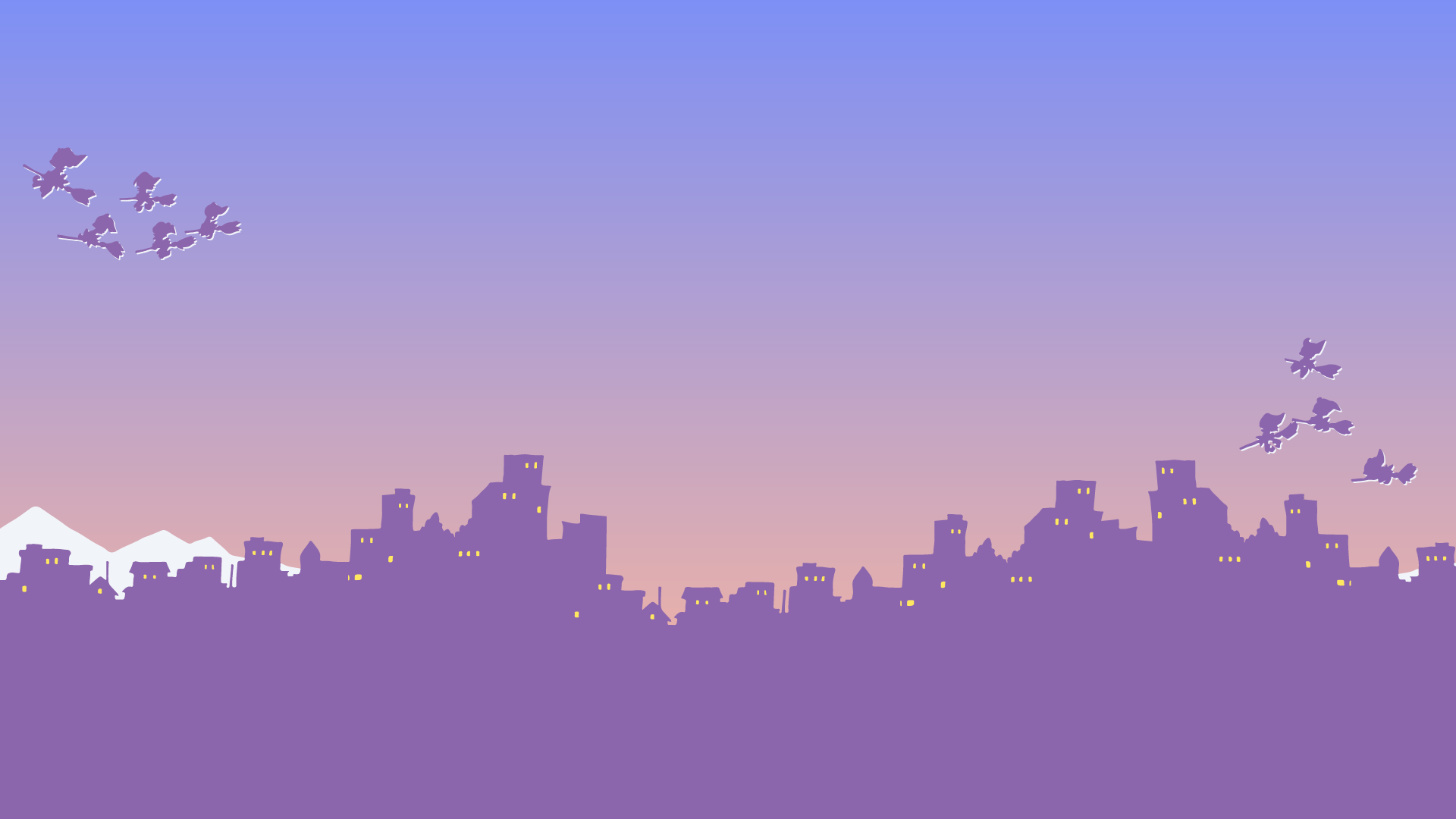 What's on your mind?

Can someone help me finish this article I've just created?

I will not be able to edit/add images/walls currently as you may have noticed i havent edited since november im going through some stuff IRL and i've probably grown out of most of my favorite things (including ojamajo doremi and PPGZ) so i hope yall understand.

I've noticed that in the Comedy Theater episodes, there are different musical sheets.

I've noticed a lot of Romaji lyrics on the wiki appear to have been obtained by running the kanji through Google Translate. There's nothing wrong with that in and of itself - it's an incredibly useful tool and heck, I do it too - but if you do this, PLEASE check the lyrics before posting them on the wiki!! Google Translate is only a robot, so it can't always understand that Japanese characters can be read in many different ways. I.e. 娘 can be read as "musume" or "ko", etc. So sometimes it will spit out the wrong romanization because it has no way of telling which pronunciation was actually intended.

I've found that isolating the problem Kanji and running that through Translate by itself can sometimes produce the correct romanization, or checking it on Wiktionary can help too. Failing that, checking the furigana in the CD liner notes is the best option (of course that's only an option if you actually own the CD, lol).

Just figured I'd post a heads-up about this since I've had to fix several erroneous romanizations now and I know it's easy to miss one or two wrong words in the middle of a huge chunk of lyrics ^^;

This wiki is abandoned which is sad because it is made by the same creators as Ojamaoj Doremi:

ok so i've read this article about hiromi seki wanting to turn the light novels of ojamajo doremi into an animated series almost 2 years ago but never heard or read any comments or responses from people on that. does anyone want the series back or is it just me??? please i wanna know your opinions on it .

this is the article i'm talking about

if any SUPER fan of the show is interested in this,

i'm actaully getting the word "おジャ魔女" = "ojamajo" tattooed on my wrist. YEAH. it means THIS MUCH to me. FIGHT ME TOEI. .

This is the place to talk about your favorite topic, to share news, theories, ideas, and to connect with others.

To learn more about what you can do here, check out community.wikia.com/wiki/Help:Discussions

If you're an admin on this community, read more about how you can customize your Discussions and set up guidelines for contributors: community.wikia.com/wiki/Help:Admin_and_Moderator_Tools_in_Discussions 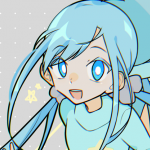 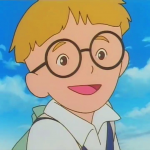 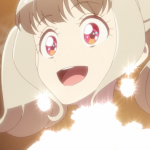 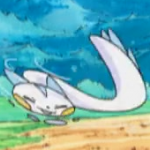